Mysore Palace is one of the most magnificent buildings. It is a sight not to be missed when it is illuminated on Sundays and Festive Occasions. The Interior of the Palace is equally worth a visit, for its spacious Halls, called Mantaps, Paintings and Architectural beauty. 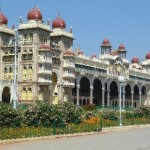 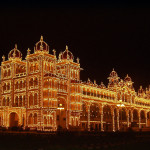 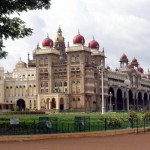